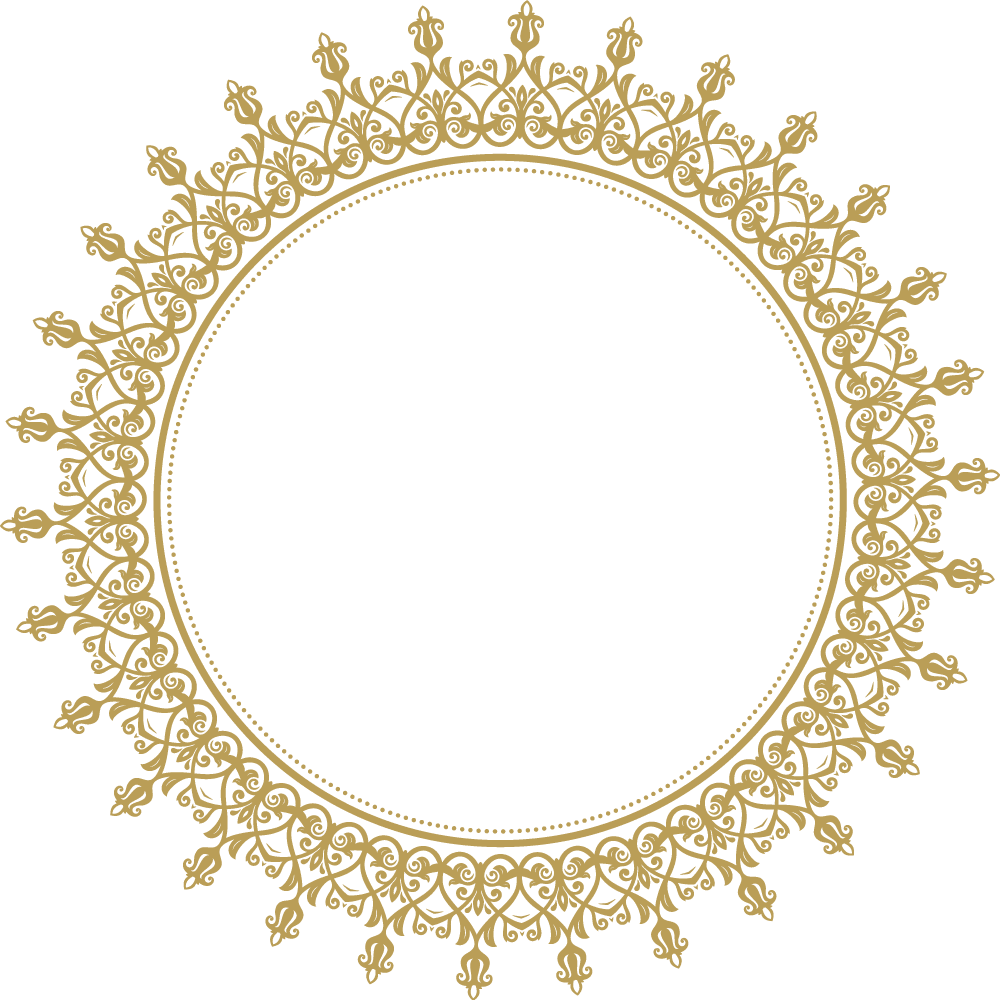 Being in the food industry for over 16 years now, we feel responsible to bring back the age-old recipes such as Ammama’s Saravapindi, Nana amma's Bajjila Sallacharu, Kodi Guddu Miram, Mamsam Shorva, and many other specialities, which were staples then. The Telangana Food Festival, Pakka Telangana Ruchulu was not just a celebration of food, but a celebration of the timeless recipes of Telangana where we have recreated some of the oldest recipes of Telangana like Mamsam Shorva, Talakaya Kura, and many more under the guidance of our home cook. It was heartwarming to experience these culinary traditions come live in our kitchens. The food festival recently was well appreciated by city diners who savoured the authentic Telangana recipes such as sakinalu, pesaru gaare with venna, oori kodi miram, chepa fry, mamidikaya royyalu, ariselu, peni and many more authentic specials. Our endeavour is to bring many more home chefs and lost cuisines, to the limelight.

Rayalaseema Ruchulu celebrated its 16th year anniversary with an exquisite, regional food festival, Aha! Rayalaseema. The Rayalaseema Food Festival, Aha! Rayalaseema was much beyond a celebration of food, it was a celebration of rich culinary traditions of the Pattu family hailing from Chittoor district of Rayalaseema region. One of the heiresses of the Pattu family and also a well-known home chef, Rajeshwari Puthalapattu helped recreate heritage recipes with such nuance that it left the patrons mesmerised. From rustic forgotten recipes of the land like Antu Mamidi Chepala Pulusu, Nendrikaya Muddaga, Gosukutu to household favourites like Alasanda Vada, Nethili Pakodi, Royyala Roast and more, Aha! Rayalaseema brought back many nostalgic memories and celebrated the rich culinary legacy of Rayalaseema.